Shinique Smith was born in Baltimore (USA) in 1971, she works and lives in New York. 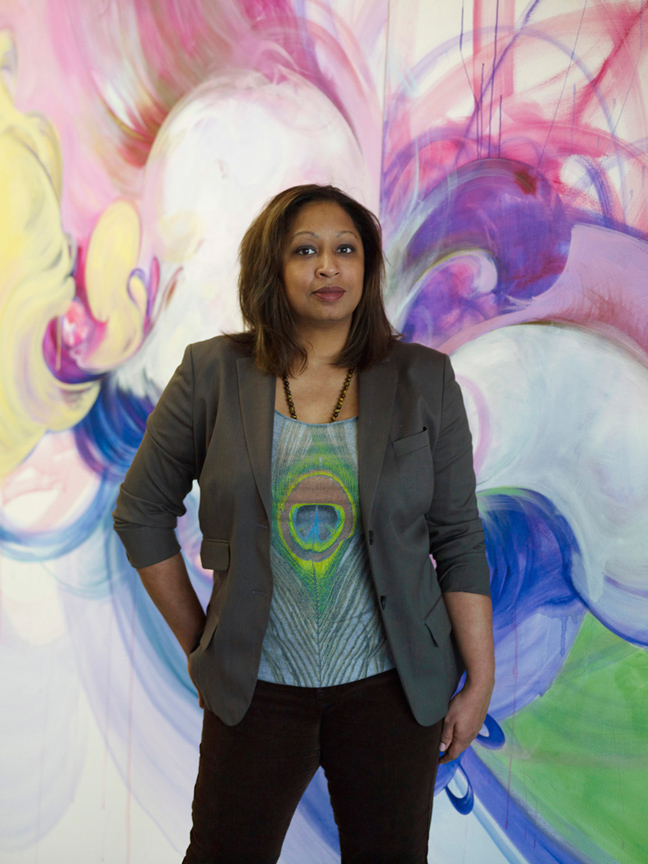